What is an ERTE?

We are here to help during the Covid-19 Pandemic

Nobody wants you to leave !

What is an ERTE? 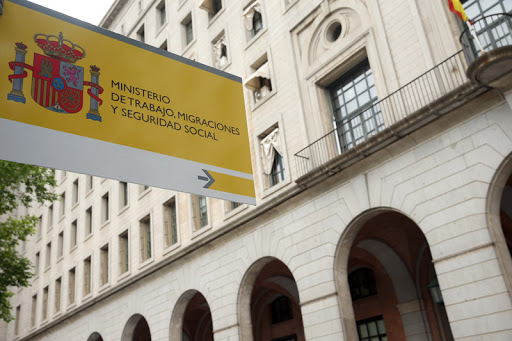 An ERTE begins when the very hard decision has been taken by a company to temporarily suspend or reduce the contracts of their employees so that they either stop working altogether or they work for fewer hours. The reason for a company applying for an ERTE has to be justified and they will have to prove that their circumstances have been affected such as an economic loss or production is not possible due to “Force Majeure”.

A Royal Decree was published on the 14th March – (Royal Decree 463/2020). On this list, you will find all the named Businesses that have been forced to stop trading and close doors until further notice from the government. It is these Businesses that can apply for the ERTE immediately. If your business is affected due to the COVID-19 however your business is not on the list and you have also been affected directly by the situation then you can also present your paperwork to the authorities request an ERTE and you will also have to justify your reasons as explained above.

All companies are legally obliged to inform their workers that they have been included on the ERTE, they must indicate their reasons and the start date.

Once the ERTE has been approved after submitting all the correct paperwork to the authorities then the company concerned is not required to pay the wages as these will then be paid by the government.

Please bear in mind that you will still have the right to unemployment even if you were paying the minimum contribution and this time limit will not be deducted from the amount of time previously accumulated due to being unemployed.

If you were already unemployed before the state of Alarm you are not entitled to claim. If you are self-employed the above information is not applicable to you.

What procedure do I have to follow if I have a car accident?